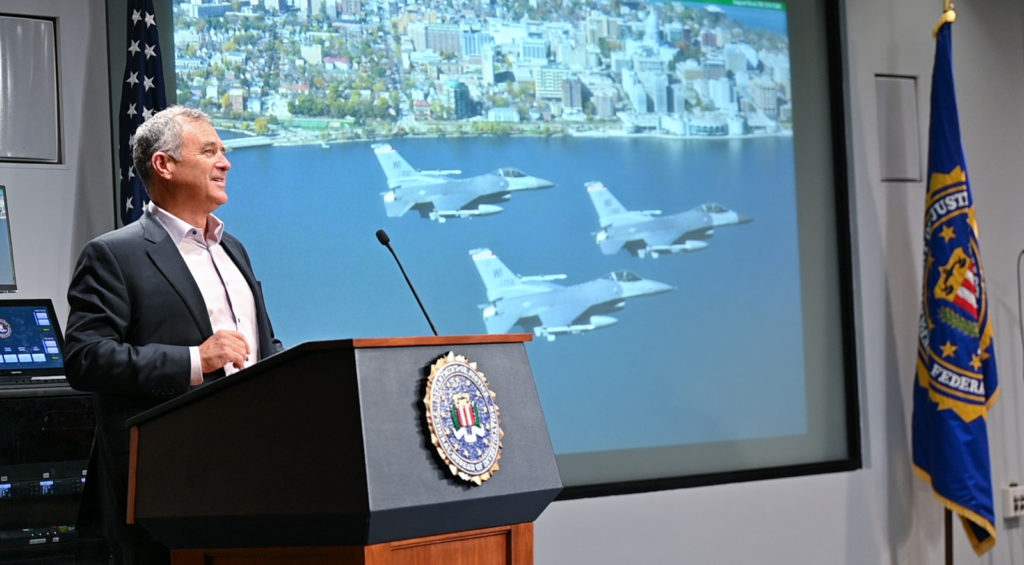 Today we take time out to remember our Veterans who have served our country and helped preserve the freedoms we hold dear.  In 1918, on the 11th hour of the 11th day of the 11th month, an armistice, or temporary cessation of hostilities, was declared between the Allied nations and Germany in World War I, then known as “the Great War.” An act approved May 13, 1938 made November 11 a legal Federal holiday in the United States, “dedicated to the cause of world peace and to be hereafter celebrated and known as ‘Armistice Day.’ In 1954, after lobbying efforts by veterans’ service organizations, the 83rd U.S. Congress amended the 1938 act that had made Armistice Day a holiday, striking the word “Armistice” in favor of “Veterans.” President Dwight D. Eisenhower signed the legislation on June 1, 1954. From then on, November 11 became a day to honor American veterans of all wars.

I had the privilege this week of speaking to two great organizations who proactively hire and support Veterans in the workplace every day, and who make a special point of remembering all Veterans on November 11.  Though broadly different in their missions and their management styles, both Comcast and The Federal Bureau of Investigations (FBI) are committed to hiring and supporting Veterans in the workplace. 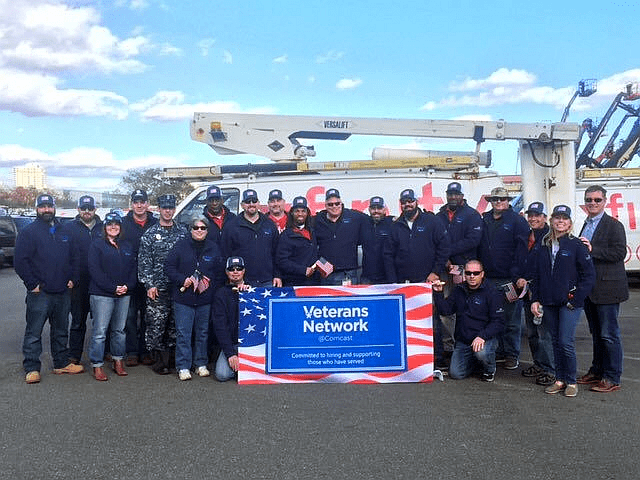 Comcast, a company of over 350,000 employees has hired 21,000 Veterans and actively promotes this fact to their customers.  Comcast has also started an Employee Resource Group (ERG) called VetNet to ensure that their Vets receive the appropriate support to make a smooth transition from their military lives to the civilian world.  This support and mentoring has made a notable difference in the retention and the success of their Veteran hires.

The FBI has taken a similar approach to hiring Veterans.  There are currently over 6,000 Veterans working at the FBI.  The FBI has made a concerted effort to train and mentor Vets who join the FBI Family so they transition seamlessly into their new roles as field officers, analysts, business operations and STEM personnel at the Bureau.

I delivered keynote speeches to both of these groups this week during Veteran Appreciation Programs around Veteran’s Day.  I was in awe of the turnout at both events not only by Veterans but also by their families and by non-Veteran employees who wanted to offer their support and gratitude to those who had served our great country.

I spoke about my experience on 9/11 and focused on how I found myself on the East Coast of the United States that morning, 3,000 miles from my home on a business trip scheduled to fly on a 9:30 AM United Airlines Flight from BTV-DEN.  My flight was cancelled, and when I saw what had happened in NYC and The Pentagon on the television monitors inside the terminal, I immediately knew that something was terribly wrong. I didn’t know who caused it or why it happened, but I knew that I wanted to help.  I was fortunate to find an F-16 Squadron on the other side of the airport who had been tasked to fly homeland defense over NYC and who needed my help. The next 7 days saw me flying homeland defense with the 134th FS over NYC before I was finally able to return to my home squadron in California where we spent the next 9 months flying homeland defense over the skies of San Francisco, LA, nuclear powerplants and other high value targets.

I shared with these groups that our situation today with our Veteran population in the USA is somewhat similar to what I experienced on 9/11.  We know that there are currently 18.5 million Veterans alive in the United States.  And while we recognize that many are thriving in their civilian lives, there are also many who are having a much harder time.  Many Veterans are homeless, many can’t find work, and many who do find work on the “civilian side” often feel like they don’t fit in and don’t know how to navigate the corporate world.  I have one client I work with who proactively hires Veterans and while they hired 1,800 Veterans last year, in the same year they lost 1,800 Veterans from their work force through attrition.  More disturbing still is that we know many Veterans suffer from drug and alcohol problems and struggle with mental health issues.  This reality is compounded by the sad reality that eighteen Veterans take their own lives every day in our country.  In summary, much like on 9/11, we clearly know that something is wrong, we’re not exactly sure what’s causing it, but we all want to step up and say “How can I help?”

I offered to all who attended my Keynote Speeches at The FBI and Comcast that each of them could help by making a simple personal commitment.  I encourage all of you to make this same commitment to help a Vet in your community: Over the next 90 days, I encouraged each of them to find one Veteran in their community who needs help and to try to make a difference in their lives.  If they’re homeless, struggling with drugs and alcohol or wrestling with mental health issues I asked them to listen to their stories, show compassion for them and help connect them with the many resources that are available to help Veterans live a sane, sober and safe life.  Federal organizations like the Veteran’s Hospital (VA) and non-profits like Wounded Warrior Project and many others are dedicated to providing help to our Vets, but many are unaware of these resources or choose not to take advantage of them.

If a Veteran in your community is out of work, help remind them that the skill set that made them a great soldier, airman or sailor will also make them a great member of a team in other federal organizations or in the corporate world.  These people are professional, they are team players, they are mission focused, they don’t let obstacles get in their way, and….people trust them.  Just as importantly, if a Veteran in your community has been recently hired on your team, or into another organization in your area, make sure that they are getting the support and mentoring they need to make a smooth transition into their new career field.

Please remember that these Veterans made a major sacrifice and commitment to serve our country and preserve our freedoms.  I think we can all make a small commitment to help make their transition back to non-military life more successful.