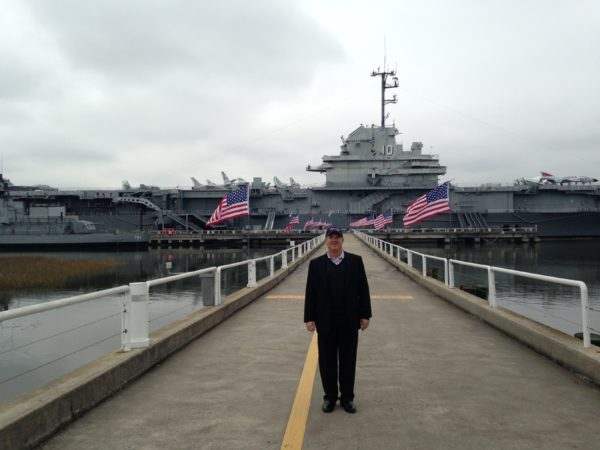 Bourke is a talented veteran speaker and proven business leader with a strong history of delivering dynamic, interactive, keynote speeches to a wide range of organizations. His 20+ years of speaking to Fortune 1,000  conferences and audiences around the world are a testament to his ability to motivate, energize, and provide teams with real actionable takeaways that can be implemented immediately.

BOOK ‘AB’ BOURKE FOR YOUR ORGANIZATION 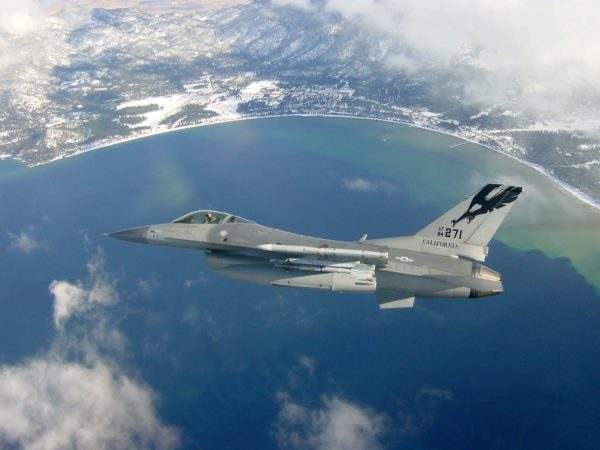 As a military speaker Bourke prepares for each speech with the same care and detail as though he were preparing for a tactical mission.  He spends an hour or more with his clients on the phone prior to his keynote speeches learning and preparing to deliver the most powerful message he can, wrapped around his client’s meeting themes and goals.

Bourke joined the U.S. Air Force in 1987 after graduating from UC Berkeley where he played varsity soccer. He was a distinguished graduate from his Officer Training Class and was the top academic graduate in his Undergraduate Pilot Training class at Vance AFB, OK.

Upon completion of US Air Force Pilot Training, AB initially flew the F-4 Phantom with the 108th Tactical Fighter Wing at McGuire Air Force Base New Jersey.  During his two years at McGuire, Bourke logged over 500 hours of flight time in numerous theaters. Due to an Air Force directive, the squadron transitioned to KC-135 Air Refueling Tankers, and Bourke was selected to fly F-16’s with the 144th Fighter Wing of the California Air National Guard based in Fresno, CA.

Over his 20-year military career, Bourke logged over 2,700 hours of flight time in high-performance jets flying  missions around the world. Most notably, Bourke was one of the first fighter pilots to fly homeland defense missions over New York City after 9/11 as part of Operation Noble Eagle when he was stuck on the east coast for a business trip and volunteered to assist  the 134th Fighter Squadron in Burlington, VT. Following his service flying missions over NYC,  Bourke was awarded the Meritorious Service Medal and returned to the west coast where he spent the next nine months with his squadron flying Combat Air Patrols around the clock in the homeland defense efforts over the skies of California.

He retired from flying the F-16 in 2004 and spent the final two years of his career serving as an Air Force Academy Liaison Officer (ALO) where he helped local high school student pursue their dreams of military service by attending the United States Air Force Academy (USAFA). He retired from the Air Force in October 2007 and received an honorable discharge after 20 years of continuous military service to his country. As a retired military officer, he remains active in veteran’s affairs and a has built a successful career in business including delivering keynote speeches  as a military veteran speaker.

BOOK ‘AB’ BOURKE FOR YOUR ORGANIZATION