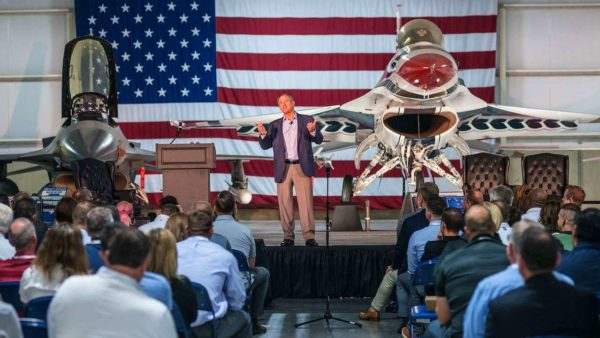 Over the years I’ve either worked with or encountered a number of other fighter pilot speakers, and have enjoyed hearing some of them speak.  Some of the more popular ones are listed here; you could do a lot worse than to book one of these fantastic speakers.

I am proud to say I I helped start Afterburner with two other fighter pilots way back in 1996.  After running a successful business with my partner Jim Murphy, we realized that many of the strategies and tactics that we used to win in our business were the same tools that we were using to win in the world of aerial combat.  This led to our first Afterburner Seminar for Home Depot in 1996 and the development of the Flawless Execution Model that Afterburner still preaches today.

After serving in many roles at Afterburner Seminars including as it’s CEO and President, I sold my interest in the business in 2007 and went on to start Mach 2 Consulting which I continue to run today.  Afterburner continues to operate in the same space of employing fighter pilot speakers and has expanded their offerings to also include programs put on by special forces like Navy SEALS.
Link here:   https://www.afterburner.com/

You might also check out their  list of Female Fighter Pilots, Afterburner has quite a few on their roster.  I have a special place in my heart for Viper(F-16) pilots and Afterburner has them, galore! 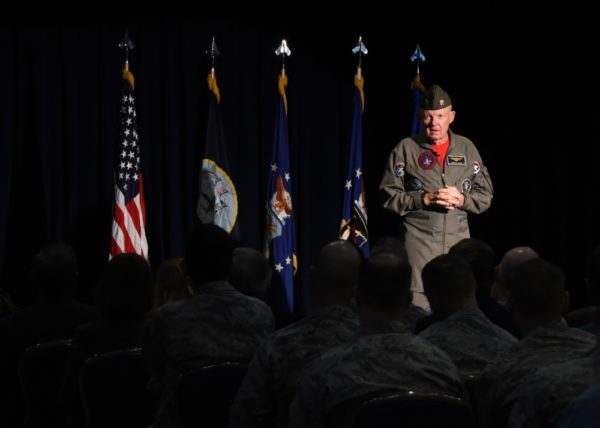 I wrote a blog post detailing Charlie Plumb’s amazing struggle and journey here.  His book “I’m no hero” is gripping stuff, I highly recommend it as a read, and he’s one of the first motivational speakers I ever experienced myself, his speech had a great impact on me as a young man. 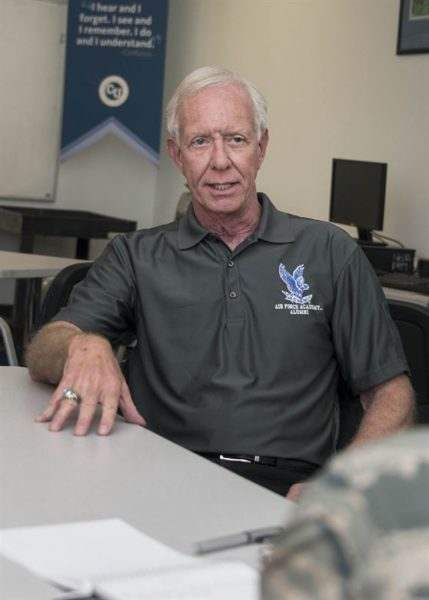 Sully Sullenberger, Keynote Speaker from the “Miracle on the Hudson”

You may not think of Captain Sully Sullenberger, the acclaimed pilot from the “Miracle on the Hudson” who was portrayed by Tom Hanks in the movie of the same name, as a fighter pilot, but fun fact: he actually is a retired United States Air Force fighter pilot who flew F-4 Phantoms (a plane that I have had the pleasure of flying as well). No list of fighter pilot speakers would be complete without him: 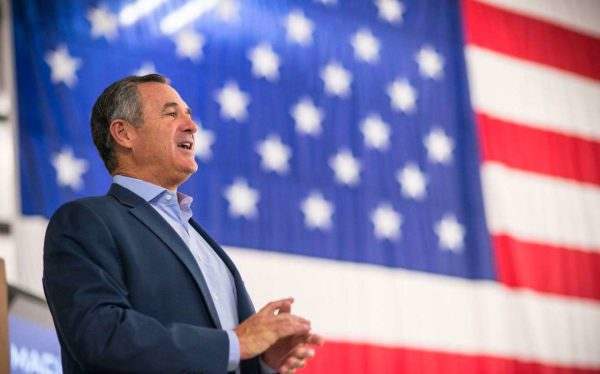 Fighter Pilot Speakers Make Your Meeting Memorable and Motivate Your TeamIf you are planning an annual meeting, a sales meeting, or another special event and you would like to have your team learn how to improve communication, teamwork, quality, innovation, and a myriad of other possible dimensions, fighter pilot keynote speakers are a great choice. Fighter pilots have fascinating real world examples that your team can draw from – and military lessons learned usually apply to many business situations – after all, both worlds involve human beings working together to accomplish goals, via the use of strategy, tactics, execution, planning, and communication. Make your meeting extra special this year and book a fighter pilot keynote speaker.

The appearance of U.S. Department of Defense (DoD) visual information does not imply or constitute DoD endorsement.